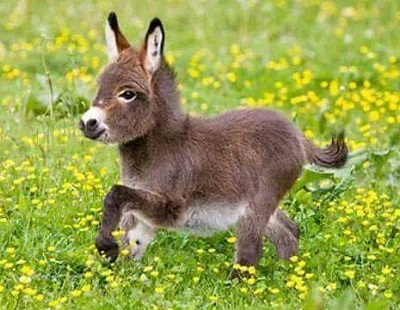 This is one of the most challenging treks available in Bhutan and route partially overlaps with the trail of the legendary Snowman Trek, the most difficult trek in the world. This grueling nine day journey will take you up to the Duer Hotsprings, arguably the most beautiful hot springs in the Himalayas.

The trail has numerous steep ascents and descents and ranges from altitudes between 3000-4700m. However despite the difficulty this trek is well worth the effort as it will take you through some of the most beautiful landscapes in Bhutan. You’ll journey through forests of spruce, hemlock, juniper and maple, through regions populated by herds of Blue Sheep, Musk Deer and even Himalayan Black Bears.

An entire day will be dedicated to resting in the hotsprings. The periods between March to April and September to November are the best times to take on this challenging route.

The trek route follows the Yoleng Chhu, a river known for its abundance of trout. The trail from Bumthang to Gorsum is a gradual climb.

The trail leads through a dense forest of Spruce, Hemlock, Cypress, Juniper and Maple. It ascends gradually to the campsite.

The vegetation along the route is similar to places crossed the previous day. Near the campsite the vegetation thins out and the camp is made above tree line.

The trek from Tsochenchen is uphill all the way until Juli La (4,700m). If the day is clear, you will have a great view of the surrounding mountains from the pass. After crossing the pass, the trail descends to a lake at 4,220m, then climbs again to Gokthong La (4,640m). From here the path is steep descent until the campsite. Musk deer, herds of blue sheep and Himalayan bears are sometimes seen along the route.

As the highlight of the trek, today will be spent resting at the Duer Tsachu. After a late breakfast, relax in the rejuvenating hot springs or take a leisurely hike around surrounding areas.

Return by the same route taken on day four. The journey will be even tougher than before as there is slightly more climbing than descending.

Return by the route taken on day three.

The trail descends gradually from the campsite. It leads through dense forest of Spruce, Hemlock, Cypress, Juniper and Maple.

From Gorsum the trail descends gradually until the bridge near Duer village, where you reach the road head.